My manager went away on vacation for almost all of April. It’s a surprise to suddenly one day be told that You’re Going To Be In Charge, where In Charge means you’re going to be the “Functional Team Leader” for a month (another coworker was the “Technical Team Leader”). His vacation was going to be out of the country, so it wasn’t like I could contact him if I needed help… and besides, he’d be on vacation, so I wouldn’t want to disturb him.

Ok, so I’m going to be the Functional Team Leader.

I didn’t post about it publicly until April 2 just so people wouldn’t think I was making an April Fool’s joke. But as you might expect with someone getting ready to go on an out-of-the-country vacation for a month he was pretty busy getting ready and tying up loose ends, and we didn’t get a chance to really meet up to talk about what he expected me to do. Other than creating weekly status reports, and a report covering everything we did for the previous month, I didn’t have a good idea of what I was supposed to do. I mean, what does “Functional Team Leader” actually mean?

Ok, so I’m going to be the Functional Team Leader.

And I have no idea what I’m doing.

Coincidentally, I was watching some episodes of Star Trek: The Original Series around this time, so I figured that in the case of the starship USS Office that I’m Mr. Spock. I’m not in charge of Engineering, I’m managing the crew and the mission. Our leader is on an away mission, so I’ve got the helm. I figured that was an appropriate analogy. Especially since as the team’s data scientist in terms of tasks if not in title I’m the closest thing to a Science Officer that my team has. 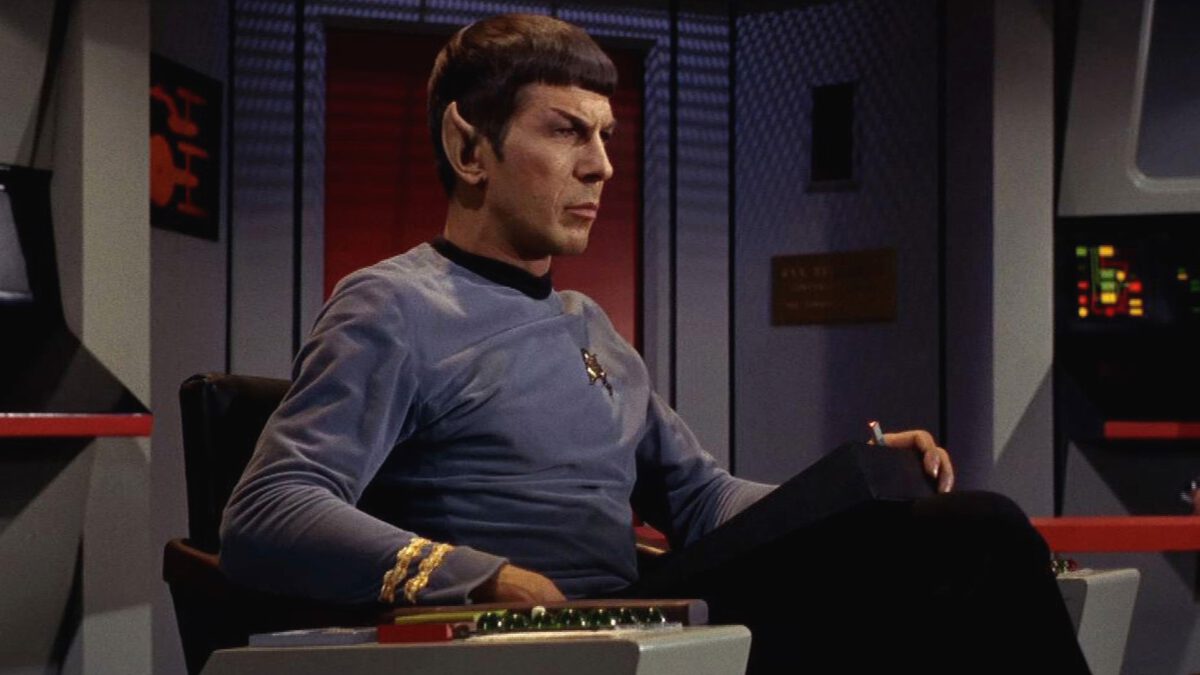 Yup, that’s me in charge.

Anyway, I went through our Jira system updating our tickets and tags to make things easier to identify and organize what we’ve been working on and started brainstorming other ways of managing our projects, and generally tried to improve the way we perform work.

A few times my manager’s boss, a company VP, stopped in my office to see how things were going, and I took that opportunity to ask him how he thought I’ve been handling the position. I also took that as an opportunity to present a case to him as to why I deserve a promotion (I had put together a presentation justifying it last summer, in hopes of it going into effect last fall, but due to mergers and such our promotion schedule is pretty much nonexistent while a new promotion schedule is figured out). His response was “Well, dust that presentation off, when [manager] returns from vacation we’ll have that conversation.” He and I also talked about me possibly receiving training and getting my PMP certification. So hopefully some good news will soon be coming on that front!

I’m putting the finishing touches on that presentation this week and hope to work up the courage to send it soon and not spend forever tweaking and polishing it and procrastinating. But I am proud of the analysis I did demonstrating why I deserve a raise and the why and how I got to that number – ahem, I’m the data scientist / Science Officer, remember? I took data from the Bureau of Labor Statistics, analyzed in pandas, graphed out using matplotlib, and put that into my presentation. Much better (and hopefully much more persuasive!) than the table I had in there before!