Time for the annual previous year in review post (which I’ve been lazy about posting, so it’s several months late)! 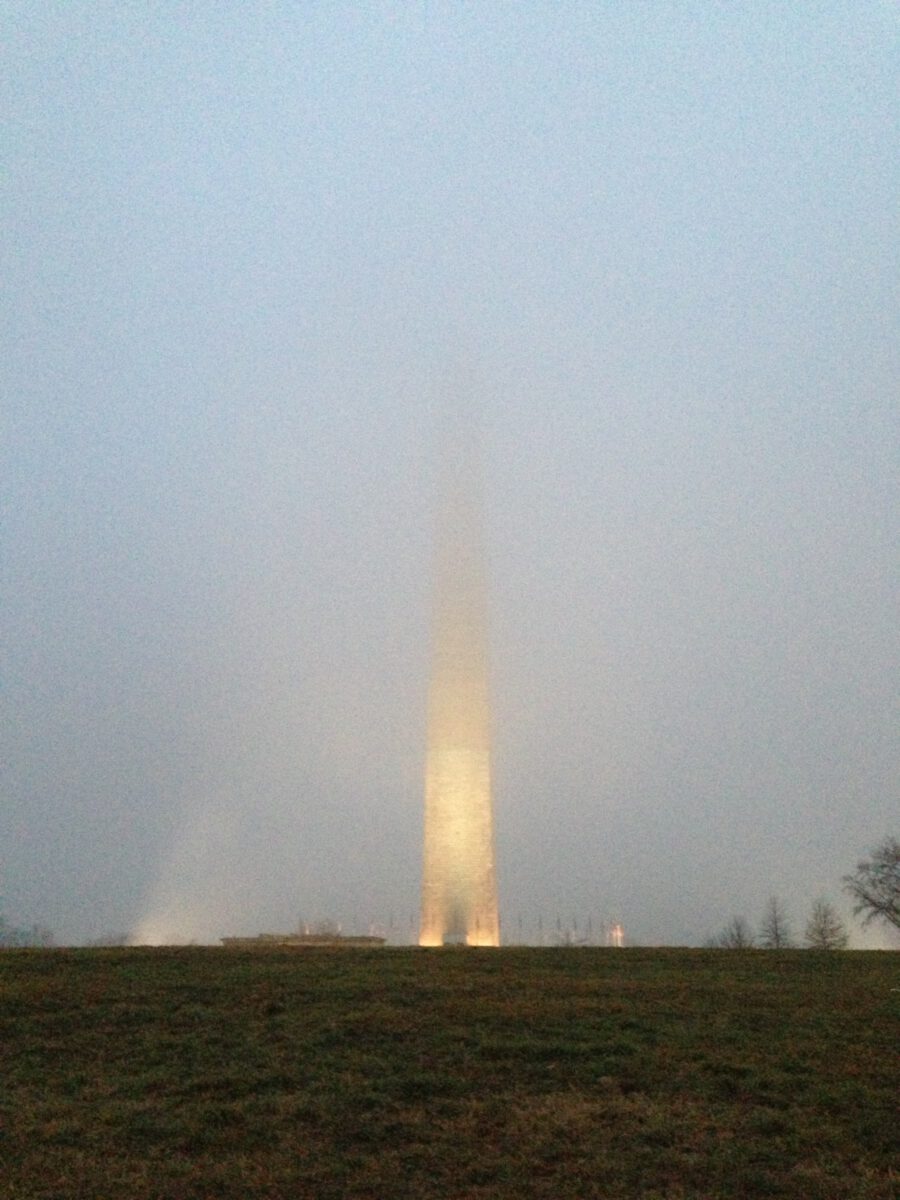