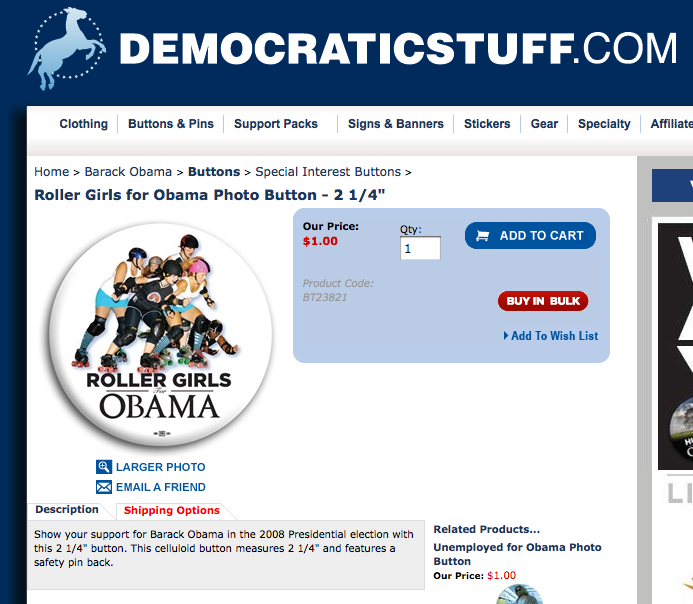 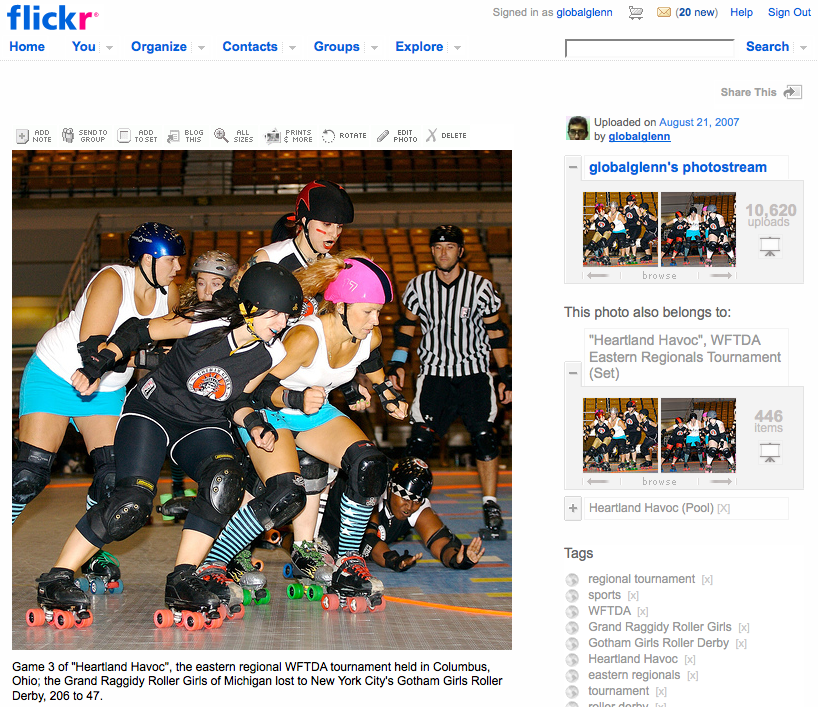 i’m wondering where / how they got a full uncropped version of the photo (note the girl to the left has part of her leg cut off in my crop). did i send any leagues the full uncropped version? did i have it uploaded anywhere uncropped? is it just photoshop magickery? hm. could it be a similar photo (kind of like this, but from the same angle)? doubt it.

i’ve had photos used without permission before, but this is the first time anything has actually had a price attached to it.

and to top it off, from looking at my photo library on my computer it seems that the heartland havoc images were among the photos that were lost by my computer when one of my old hard drives died, so all i’ve got is the version that’s up on flickr to go off of. wish i still had the old RAW original… *grumble*