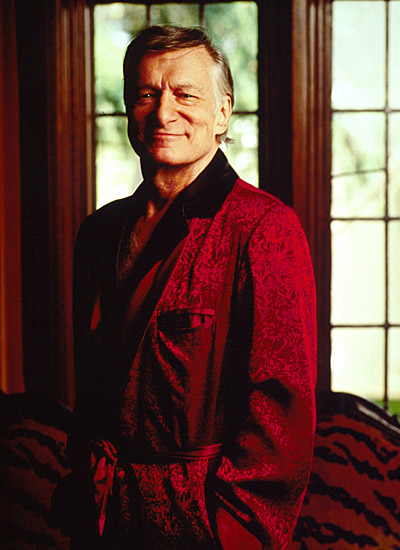 anne: “glenn, don’t you think he looks like the 3rd doctor?”

mom, dad and myself: “that’s hugh hefner!! why do you have a picture of hugh hefner??”

dad and myself: “i think you think he looks like the 3rd doctor because of his jacket.”

anne: “OHHH. sarah sent me this picture in my email!”

mom: *wtf* “first dad talks about skipping first-friday mass when in high school to sneak into rfk stadium, and now this!!”

me: “and that’s how i was yelled at when walking around rfk stadium! good thing i didn’t tell them about how dad snuck onto the field!”

dad: “when i was in high school! we had first-friday mass, and so school started late so people could attend the mass, but it was optional. we always forgot it was first friday, and we’d show up to school at regular time and one time we figured we didn’t have anything to do so we drove to rfk stadium. we came back and nobody believed us!”

mom: “…you should have gone to mass!”

dad: “so, we figured the next first-friday we’d go to rfk again and bring a camera, and we got there and found a gate open for the groundscrew or something and so we walked in and took pictures of each other on the field to prove that we were there!”

me: “and he had to hide from grandaddy too!”

dad: “we were driving around the beltway on our way to rfk stadium and i saw my dad driving to work – he didn’t notice us, but i didn’t want him to see me so i was hunched down in my seat so he couldn’t see me… my friend driving the car thought it was the most hilarious thing in the world so he was pulling up next to my dad’s car and smiling and waving at my dad, and all this time i was saying ‘alright, c’mon, just drive the car and get us away from my dad!'”

mom: “does grandaddy know about this?”

mom: “…because i think he will hear about it the next time anne or glenn goes to visit!”

he showed us the pictures of him and his friends in and around rfk stadium – i’m trying to get him to upload the photos to flickr, hahhaha…