this week is a 4-day work-week for me – i’ve got a dentist appointment on friday, and even though it’s a morning appointment i figured that i wouldn’t want to come to work for the second-half of the day on a friday. next week will be a 4-day work-week for me as well – i requested a make-up exam for the exam that hasn’t happened yet… since i want to take it the sooner the better, the earliest i can take it is on the 5th. unfortunately, even though i wrote up in the little box why i should get a make-up exam, i don’t think the instructor read it. if i say “excuse me, but can i register for the final exam? i can’t register for it because the registration period has passed…”, then why in the world would you reply “The only exam you are missing is Quiz #2. That was due Nov. 28, 2006. This is too late to make it up.”? i wrote back to him to explain in more detail why i’m requesting a make-up of an exam that hasn’t happened yet.

the nice thing about this 4-day work-week is that once you make it through monday, then tuesday is hump-day, wednesday is “friday eve” and thursday is friday!

in a bizarre twist of events in the work cafeteria, they’re now showing cnn instead of fox news! it’s been fox news ever since i’ve been working there, every day (a year and a half?)… we even tried changing the channel ourselves and pushing the buttons on the tv still showed the fox news channel. but today i was sitting there, looked up at the tv and thought “oh, cnn is on… WHAT?!” nevermind that i prefer cnn over fox news… 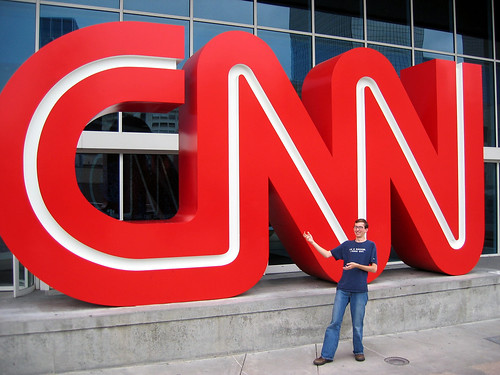 cnn said that apparently verizon wireless turned down the iphone about 2 years ago. i shake my fist at work in irritation!

i’m excited about my bonus. what they do is figure 6% of your salary, and that’s your target. depending how the company does during the year, they adjust the target up or down. this year they adjusted it up 190%, the highest they’ve ever adjusted it! it’s like christmas now, i’m thinking of what i’m going to do with: