celebrated new year’s eve last night with bruno_boy and mytinyworld at this place in annapolis – well, actually, first dave and i had dinner at mcdonald’s, then when we found out that william wasn’t at the party yet we went back to my house in annapolis and visited with my parents. my mom likes to get seafood from mike’s crabhouse each new year’s eve (she’s done it for the past 3 or 4 years now), so we ordered some seafood and mom, dave, and i drove out to pick it up and we had a seafood feast for dinner #2. mom tried to convince us to stay and watch “fried green tomatoes”, but dave and i weren’t having any of that. by the time we showed up at the main party we were stuffed from our two dinners. it was a party being thrown by a friend of one of william’s coworkers, and was pretty much anybody who shows up is welcome. it was a nice enough party, even if it got a bit bizarre on occasion… it reminded me of a bit of the old comic-con / haven-house parties in san diego back in the day, except there were a lot more half-naked folks.

today, mom and i went into dc to see gerald ford lying in state in the capitol rotunda: 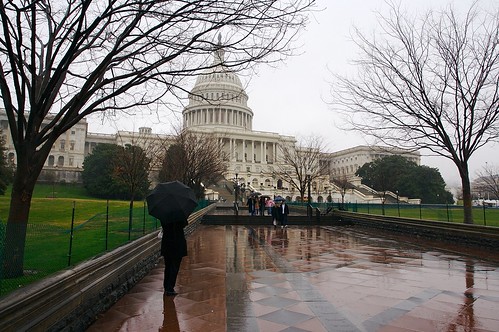 there wasn’t any wait (except when they were letting people in for security screenings in batches) – it was in and out, no problems. they gave us these cards when we entered. you weren’t allowed to take photos in there (the capitol’s website says so, and the security guard told me when he saw my camera in its bag when going through the x-ray machine that if i tried to take any photos that they’d confiscate my camera), but we saw this morning before we left that some foolio had guts to get a snapshot in there.

i got pretty steamed afterwards: 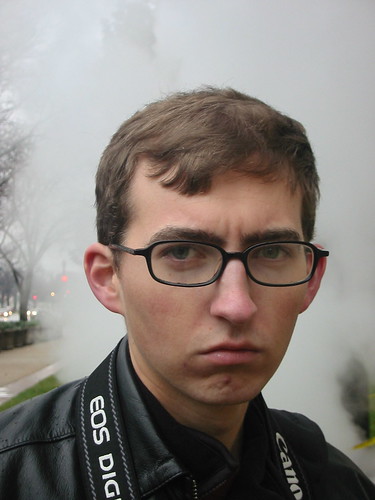 we then walked to chinatown, had lunch at ruby tuesday’s, and then went back home where i watched “amadeus”, napped, had dinner, and poked around the house through some old things before coming back to the apartment. not that bad of a way to begin the new year! i’ve definitely had worse new year’s eve / mornings!