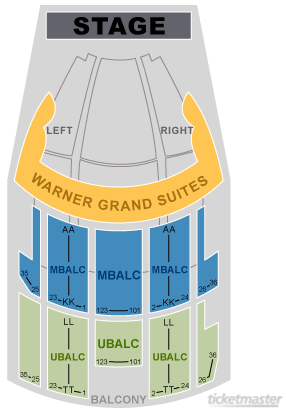 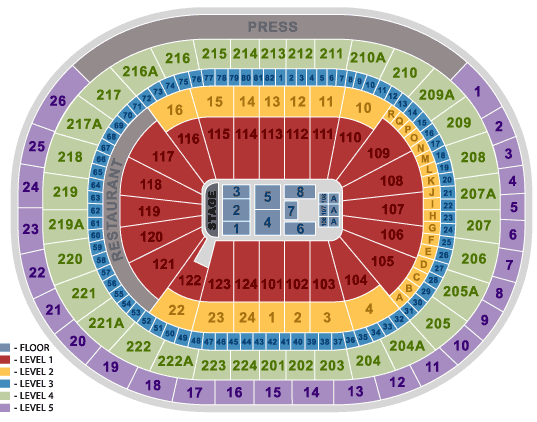 can’t bring in cameras or “recording devices” into the who concert (boo hiss!) – BUT – i’ll most definitely be buying a cd/dvd combo pack of the performance afterwards! ooh, actually, that would make a fantastic christmas present assuming they get it together in time for christmas, considering the concert is in late november!

i don’t know about the zappa plays zappa concert, but on the ticketmaster site it didn’t say “NO CAMERAS” like the who’s ticket information did. hmm… and speaking of cameras, i think tomorrow i’ll start to see about selling some stuff on ebay, like my old camera lens that i don’t use or need anymore.