since they were offering overtime for the rest of the week i told one of my supervisors that i could come in early today to do some overtime – my normal schedule is from 9 am – 6 pm, so i’d come in for an extra two hours from 7-9. as yesterday went on, though, i felt worse and worse and hit up the grocery store on my way home for some chicken soup and some sudafed. i ended up spending most of last night just reclining on my chair on the balcony and resting.

this morning when i woke up to do the overtime i felt not that great so i went back to sleep, figuring that i needed more rest than overtime at this point. i took some sudafed before i left and showed up to work at my normal time. i was in a training class from 11 – noon, but right before noon my sudafed wore off right on schedule and i started really feeling out of it; i took another sudafed, but still ended up taking the day off from 1 pm onwards, and have been drinking ginger ale and resting up and watched a movie in bed and eating chicken noodle soup and coughing/sneezing. oh, and working on a project: 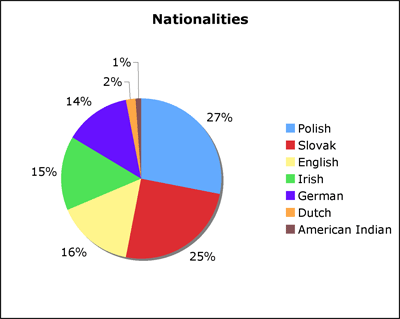 the rest of it will come later.